Start a Wiki
Welcome to The Demon Cycle Wiki!

The first database based on The Demon Cycle by Peter V. Brett.

The wiki is full of spoilers, they do not have wards of unsight on them!

Demon Cycle wikis in other languages

Peter V. Brett is the author of The Demon Cycle. He was born on February 8, 1973 and lives in New Rochelle, New York.

The Demon Cycle is a series of books written by Peter V. Brett. It takes place in an alternate reality, where demons rise up from the core at night to prey upon the remnants of humanity. The story occurs in the land of Thesa, a once powerful and advanced nation that was shattered by the sudden emergence of the corelings. Science failed humanity against the might of the corelings – instead, ancient symbols protected the humans from total slaughter by the Corelings. These wards, as they are known, gave sanctuary to the few remaining towns and forts. With the knowledge of the old world forgotten, Thesa sank into a darkness, reverting back to a feudal state.

Go to these sites for info or for help with your own wiki!

Want your community included? See how! 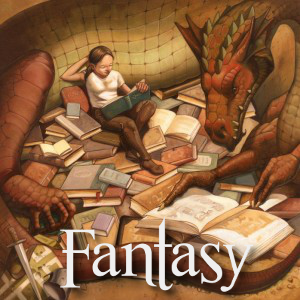 Retrieved from "https://thedemoncycle.fandom.com/wiki/The_Demon_Cycle_Wiki?oldid=7576"
Community content is available under CC-BY-SA unless otherwise noted.